The foundation of Mitai Mitakunai has recently launched a fundraising project through the Crowd Funding website, which you can check out at: Crowd Funding

The donation will be used for the construction of a new classroom in an elementary school located in Mercedes district.

On 15th of July, I visited the school to observe the progress in the construction and interviewed the director. According to her, the school currently hosts 74 students in total from pre-school to 6th grade. During the interview, the director mentioned some issues that the school has and that she hopes will be solved. 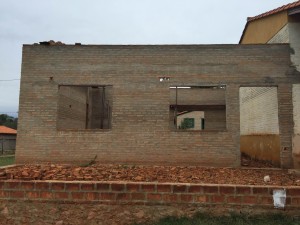 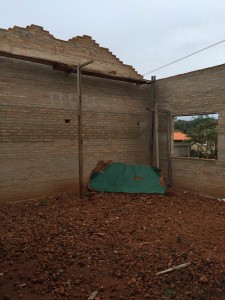 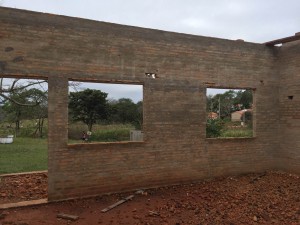 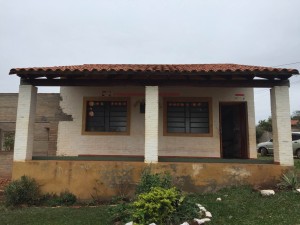 The director has always been concerned about health of her students, especially in terms of nutrition and eating habits. She said that the majority of children in the community do not have a habit of eating in a way that is nutritionally balanced. Given this problem, the director wants to build a small garden within the school, whereby planting their own vegetables and teaching her students how to eat balanced diets. Additionally, she believes that the construction of the school-owned garden will help many households because they will not have to buy vegetables from the market.

Another issue is that livestock, such as cows and pigs, occasionally come into the school. Given this, the director wants to build a fence to enclose the school. 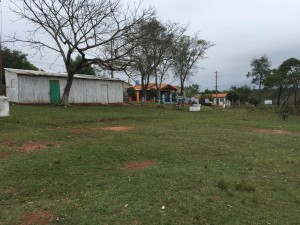